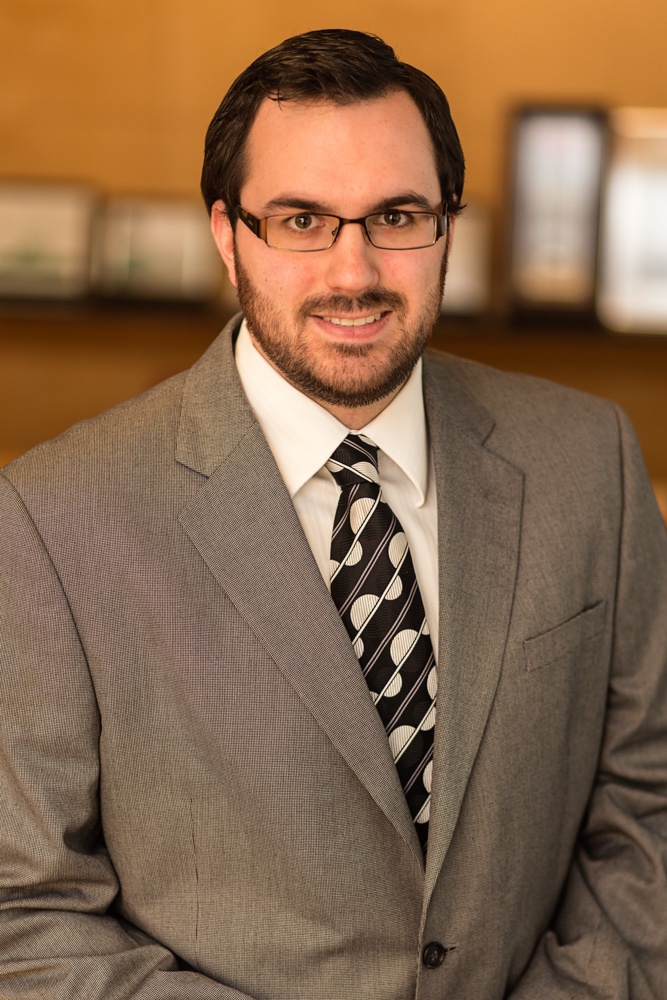 Ready or not, here it comes.  Starting in 2019 for public companies (2020 for private companies), the way leases are accounted for and reported will change.  These changes can impact the financial statements of lessees.  While the implementation date might seem far away in the future, companies should start preparing for the changes in order to achieve a smooth transition.

Historically, there have been two kinds of leases for lessees, operating leases and capital leases.  The difference between these two types of leases is determined by a set of rules.  The life of the asset, the length of the lease term, whether there was a bargain purchase option, and other criteria.  An operating lease is reported by recording rent expense over the term of the lease.  A capital lease is required to be recorded on the balance sheet.  A capital lease asset and a capital lease liability are recorded.  Depreciation expense is recorded over the term of the lease which lowers the value of the asset.  The liability is decreased as payments are made.

The overall changes to leases are more complex than simply moving them all to the balance sheet, but that is beyond the scope of a single article.  Instead, here are some best practices to follow.  Business owners and managers should look to analyze the impact of the changes on their financial statements.  If your company has significant leases, the addition of the related liabilities in the year of implementation could impact the operation of your business.  Bonding agents, bankers, and even potential customers who use your financial statements will notice a large jump in liabilities.  This could affect your ability to get credit or secure a bond.  Proactively determining the impact will allow you to start talking with your creditors now to make sure the change will not negatively impact your business.  Whether you like it or not, change is coming.  Are you ready for it?