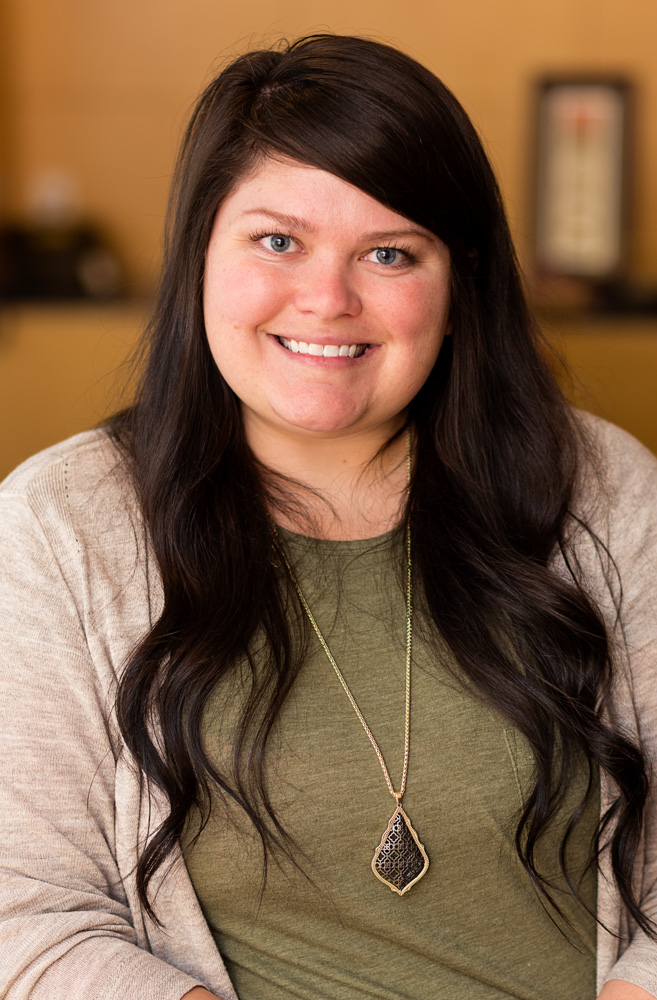 Both the Tax Cuts and Jobs Act ("TCJA") and Congress’s massive new spending package received widespread media coverage, but a couple of provisions that incentivize investments in low income housing have largely gone under the radar. One provision in the tax law offers significant tax breaks for investors looking to defer or abate capital gains taxes, while the spending bill boosts the Low Income Housing Tax Credit ("LIHTC").

Late in the legislative process, the TCJA was amended to create a new section of the Internal Revenue Code, Section 1400Z. The $1.5 billion provision establishes qualified opportunity zones ("QOZs") within low income communities. In designating their states’ QOZs, governors may select up to 5% of tracts that aren’t in low income communities themselves but are contiguous to such communities.

Investors can form qualified opportunity funds ("QOFs") — private investment vehicles for funding development and redevelopment projects in the zones. QOFs must maintain at least 90% of their assets in QOZ property, including investments in new or substantially improved commercial buildings, equipment, and multifamily complexes.

After 10 years, postacquisition appreciation in QOFs is completely exempt from tax. The tax benefits can be further enhanced when combined with other credits like the LIHTC and the New Markets Tax Credit. For an investment maintained for more than 10 years and on sale or disposition of the investment, the taxpayer can elect to have the basis equal the investment’s fair market value.

The spending package passed in March 2018 includes a 12.5% increase in LIHTC allocations, the first expansion in a decade. The credits are awarded to developers, who then sell them to investors along with an equity share of their low income development projects. The investors benefit from the credits, as well as the ability to deduct depreciation, and certain other expenses as project owners. While the greater availability of tax credits is always welcome, the popular “4% credit” isn’t included in the expansion. Moreover, the positive effect of the increase will likely be blunted to some degree due to the new tax environment under the TCJA.

In the wake of passage of the tax law, LIHTC credits have fallen in value. With the new lower corporate tax rate, the write-offs that come with the credits are worth less to investors, who consequently aren’t willing to pay as much for them as they have in the recent past. Experts expect the credits to decline in value even more this year because many investors had anticipated that the corporate tax rate would be reduced to 25%, as opposed to the 21% rate in the final TCJA.

Although the benefit associated with the LIHTC expansion may prove somewhat limited, low income developers and their investors should find the QOZ opportunities valuable. The tax incentive program can produce substantial tax advantages for investors and low-cost subsidies for developers’ qualified projects.

Our LGT tax professionals can provide important guidance on how best to leverage the new low income development opportunities.