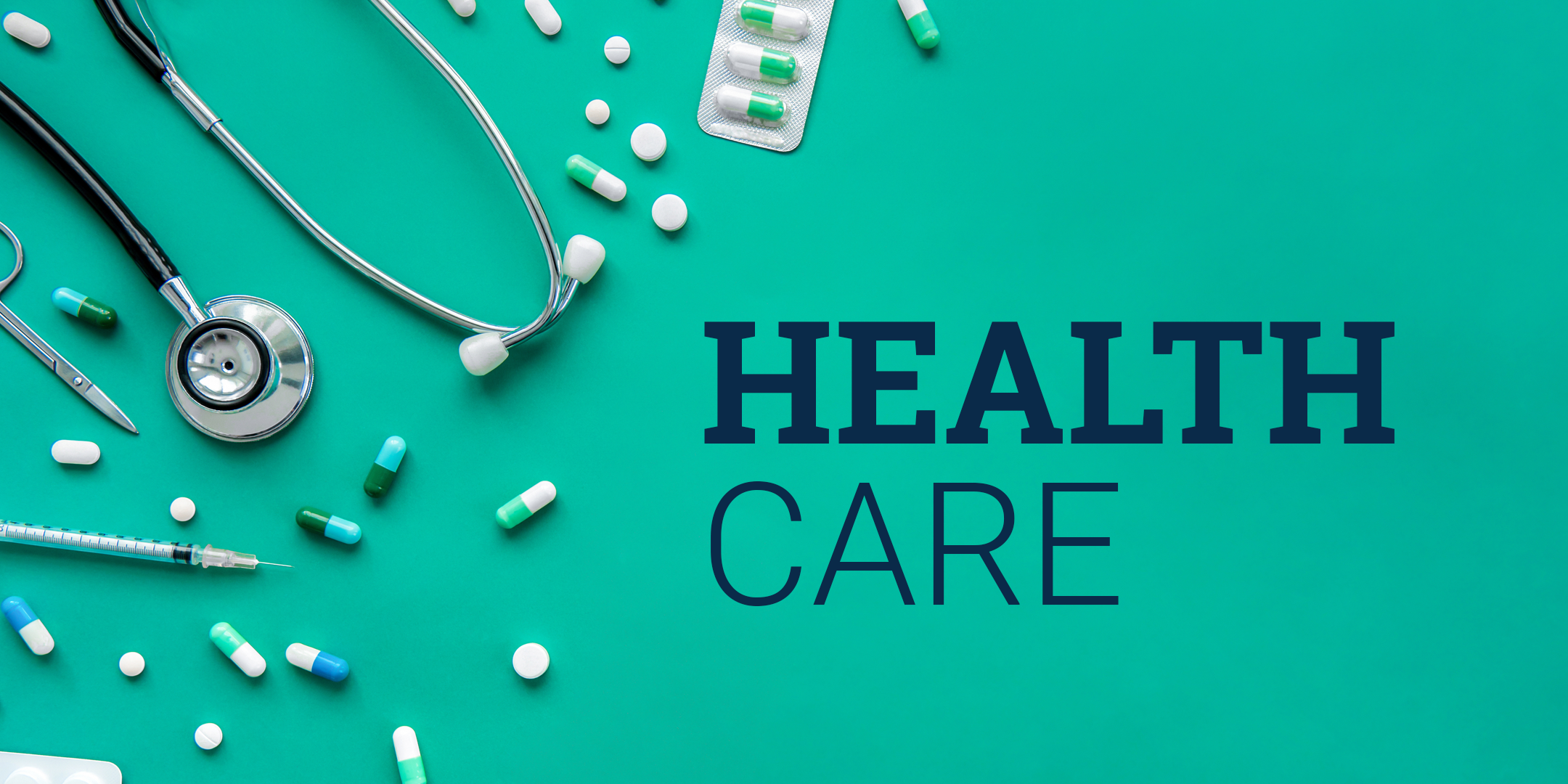 At a time when reimbursement rates are being squeezed, what you don’t need is someone surreptitiously removing money from your practice. Yet, that’s exactly what some staff members are doing to the practices that employ them.

In 2003 The Security Rule was enacted by the Department of Health and Human Services. Standards for the security of electronically protected health information were set. Six years later Massachusetts filed regulations to protect personal information of residents of the Commonwealth. In 2015, the Federal Trade Commission sued Wyndham Worldwide Corporation for their lack of data security, which led to millions of fraudulent dollars charged on consumers’ cards, and hundreds of thousands of dollars, along with account information was sent to a registered website in Russia. This year alone, Target, Sonic, and Equifax all had security breaches, compromising millions of consumers’ private information.