Plan Now to Save on Taxes Later 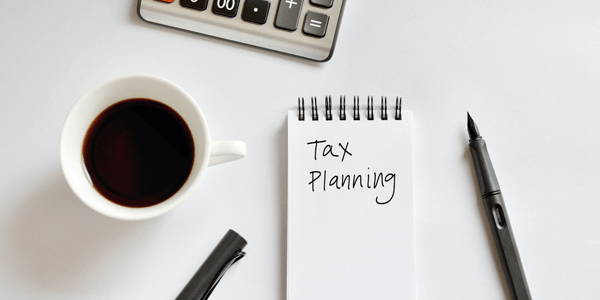 Even though tax filing time is far away, the fall is the perfect time to start your planning so you can take advantage of all opportunities to minimize your tax bill. No one has ever said, “You can worry about retirement later! Enjoy life now.” Or perhaps they have, but they probably have an extra influx of cash waiting for them at the end. Generally speaking, it is always time to save for later.

The recent passing of the Bipartisan Budget Act of 2015 ushered in sweeping changes to Social Security. Specifically, the legislation brings to an end some of the benefit-claiming strategies that have been foundational parts of many Americans’ retirement income planning. 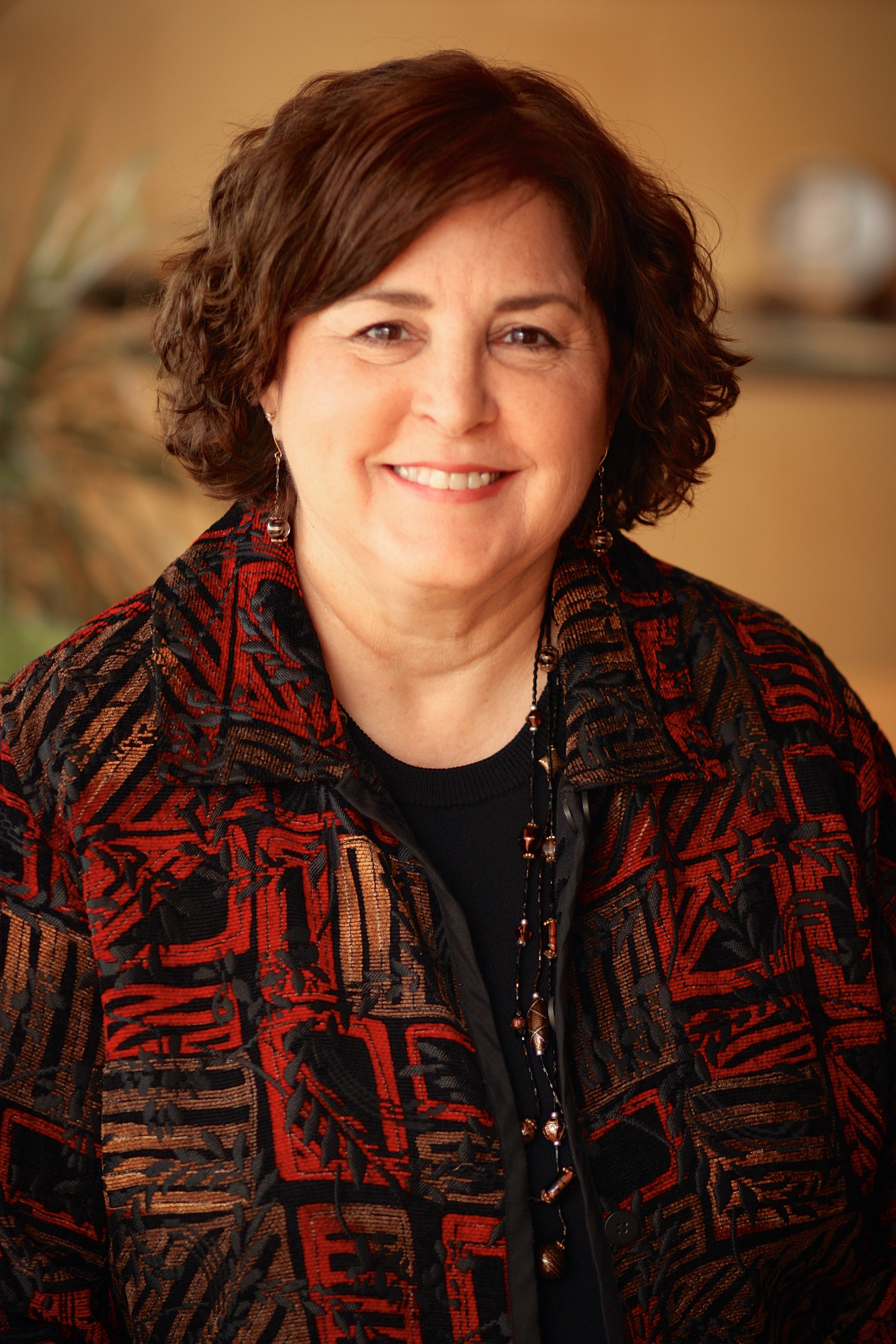 Medical expenses are another deduction you may be able to bunch. If your medical expenses exceed 10 percent of your adjusted gross income (“AGI”), you can deduct the excess amount. Eligible expenses may include:
END_OF_DOCUMENT_TOKEN_TO_BE_REPLACED
0 Comments Click here to read/write comments

As the economy slowly crawls back, many not-for-profits (“NFPs”) are still experiencing stagnant or even declining revenues, prompting them to look to nontraditional types of revenue sources—including licensing agreements.

How you can ensure its effectiveness?

Every medical practice is governed in some fashion or another, whether by an individual owner or a formal board of directors. Governance is a difficult job for physicians who are already working long hours providing care to patients. They must find ways to cope with regulatory pressures, stressful payer relationships, sophisticated technologies and rising patient expectations. Fortunately, a competent governance structure can help physicians meet those challenges.

How to Communicate Financial Information to Patients

Posted by Shea Kracheck, CPA, Partner, Tax Services on Nov 17, 2015
Tax planning continues to be challenging for businesses. Several valuable tax breaks expired Dec. 31, 2014, and it's looking more and more likely that we'll have a repeat of last year, when Congress didn't extend expired tax breaks until December, giving business little time to implement tax-saving steps accordingly. In addition, some significant tax-related changes under the ACA require attention. Finally, with the economic recovery continuing to move forward at a snail’s pace in many sectors, you may not know which tax strategies will be appropriate this year. You can tackle these challenges head on by reviewing the information here and then discussing the relevant issues with a tax advisor at LGT.

If you own a business, it’s likely your biggest investment, so thinking about long-term considerations, such as your exit strategy, is critical as well. And if you’re an executive, you likely have to think about not only the company’s taxes, but also tax considerations related to compensation you receive beyond salary and bonuses, such as stock options. Planning for executive comp involves not only a variety of special rules but also several types of taxes — including ordinary income taxes, capital gains taxes, the NIIT and employment taxes.

One of the five issues considered at the March 19, 2015 meeting of the Emerging Issues Task Force (the “Task Force”) was the issue of whether liabilities arising from the sale of prepaid stored-value cards under three party arrangements should be categorized as financial or nonfinancial liabilities.

Consumers may purchase prepaid stored-value cards (gift cards) under a two party arrangement, directly from vendors who stand ready to provide goods and services to the consumer upon redemption of the card. Alternatively, consumers may purchase gift cards under a three party arrangement from an intermediary, such as a financial institution or a prepaid network provider.

Generally, gift cards do not expire, are not redeemable for cash, and may or may not be subject escheatment laws. Often times, gift cards go unredeemed in part or entirely. These unredeemed balances are commonly referred to as “breakage.”

When gift cards are sold under a two party arrangement, the vendor recognizes deferred revenue (a nonfinancial liability) at the time of sale with revenue being recognized when gift cards are redeemed. In addition, the vendor may also recognize revenue for the breakage it expects to be entitled to keep. The recognition of breakage, as currently practiced, is consistent with the new revenue recognition standard; Accounting Standards Update (“ASU”) 2014-09, Revenue from Contracts with Customers (Topic 606), which is effective for annual reporting periods beginning after December 15, 2016 for publicly traded companies and a year later for private companies. Further, the FASB is currently considering an additional one-year delay on the implementation of ASU 2014-09.

When gift cards are sold by an intermediary, the intermediary recognizes a liability for the obligation to provide the consumer with the ability to redeem the gift card in exchange for goods and services to be provided by third party vendors. Upon redemption of the cards, the intermediary relives the liability and remits the funds to the vendor and recognizes revenue for any transaction fees and commissions earned.

On the contrary, if the obligation is considered a financial liability, it should be derecognized upon redemption pursuant to ASC 405-20, Extinguishments of Liabilities. However, if consumers never redeem gift cards with no expiration dates and the cards are not subject to escheatment laws, the liability remains in perpetuity unless the card is destroyed or there is no longer an obligation to the consumer.

The Task Force reached a consensus for exposure that when an entity issues a gift card that is redeemable for goods and services to be provided by third party vendors, the liability meets the definition of a financial liability. In reaching this consensus, the Task Force noted that the intermediary’s obligation is ultimately settled in cash or not at all if there is breakage.

Additionally, the Task Force expanded the scope of the issue to include prepaid cards that can also be redeemed for cash. In order to permit derecognition of unredeemed balances, a scope exception was provided under ASC 405-20 to derecognize the financial liability using a breakage model similar to the model prescribed under the new revenue recognition standard, ASC 606, Revenue from Contracts with Customers.

Are Americans Having a Savings Crisis?

Two major studies were released this week that cast a dark shadow across what generally has been a sunny outlook on the strengthening economy.