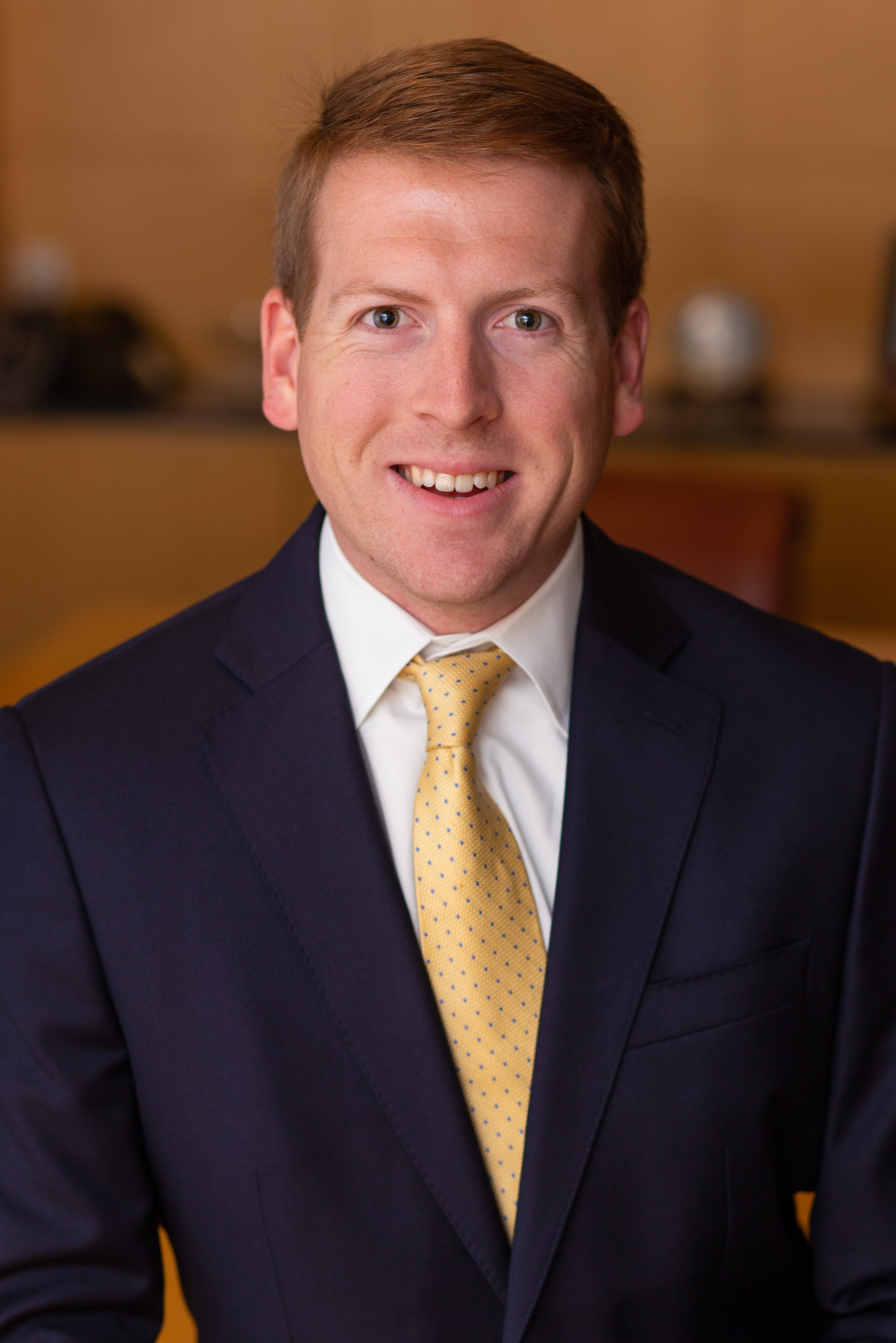 At the beginning of the year there was a unique buzz about the future that was almost tangible, creating a somewhat definitive certainty that shifting to “2020 vision” would lead to prosperity in any applicable aspect of life.

In wealth management terms, the turn of the decade marked a close to 10 of arguably the most fruitful years in recent history, and an entry into times that exhibited promise of continued growth.

When referencing the economy and markets, some experts declared the status as being the 9th inning, or the 4th quarter, and analysts determined that the trough of the business cycle was impending. The feeling of opportunity grew stronger though.

There were rumblings from analysts and subsequent market movements signaling the peak since the infamous Brexit vote in 2016 in favor of the UKs departure from the EU, so the average investor was all too familiar with “the end is near” talk by the beginning of 2020. In fact, market volatility was renewed during the US Presidential election later in 2016, and when the Federal Reserve was under scrutiny for potentially raising rates too quickly to sustain growth in 2018 – the latter leading to the worst pre-Christmas trading day in history.

Yet those with a keen eye on the movements saw how each time the negativity was quickly smothered by positive returns and historic business production. As the year moved on, it quickly became apparent that not because of Brexit, or an election, or the Federal Reserve, but the coronavirus pandemic would all but prove the experts correct this time. Now sitting in July – six and a half months into the new decade – the vision that was once touted as the basis of progress has blurred into a fog of unknown.

For nine consecutive weeks from March through May we provided economic and market updates to shed light on recent events that should have shaped the market going forward, but a comparable time does not exist to use as a through line to the upcoming turmoil or progress.

Since the latest update, the financial markets finished a historic quarter in June that brought back a glimmer of hope that was once felt at the commencement of this year, but economic woes fueled by the coronavirus and social unrest are beginning to expose an unrelenting wrath on business owners, employees, and families alike.

When looking at the equity markets thus far it is a tale of two quarters with the S&P 500 index -19.6% in Q1 and soaring back almost 20% in Q2. The now-ominous buzz continues through July with the index being +1.73% through the sixth trading day. Throughout those historic periods there tended to be one overarching theme: volatility.

The causes were vast – forced shutdown, overcrowded hospitals, central bank actions, new fiscal policy. As promised the Federal Reserve went all in to kick start a recovery by launching or reopening eight lending institutions that provided over $2 trillion of loans by April 10th. During that time, on March 27th, the president signed the CARES Act to assist business owners and issue stimulus checks to eligible individuals.

The issue has now persisted into July and developed into a web of what ifs and when’s, especially as the descending curve of infections and deaths has now changed paths, with record-setting lives being infected and taken in areas across the country. Coupling these grim new facts with the pressure to re-open businesses and get back to “normal life” without clear, constructive leadership has led to a stark division of opinions that is further delaying economic recovery efforts.

The Fed has made public their intention to continue all out efforts for economic recovery, but the clock is ticking down to final seconds for an overwhelming amount of businesses that are having to re-close doors to the public. Uncertainty lies ahead for investors, but the past few months have emphasized the positive impact that adhering to a comprehensive plan has on reaching financial goals.

The disconnect between the broad market and the economy remains, as one has made a dramatic resurgence since March and the other hanging on by a thread. And it is recognizable now that the business cycle for some companies is not currently the trough, it is over, as supported by the fact that each of the previous 16 consecutive weeks have recorded over one million new jobless claims.

Remaining diligent in planning and distancing from emotional investing has proven throughout these volatile times to render not only success in the field of wealth building but also in supporting peace of mind. On the horizon for the remainder of the year might be another plunge for the market, but with a decrease in prices comes an opportunity for growth.

Travel will continue to look different as most airlines have been forced to implement early retirement packages and transport a fraction of usual travelers. Technology has come to the forefront as a sector that we have exponentially relied upon during the pandemic.

Proven time and time again is the notion that more structure leads to more freedom, and that truth resonates within a strategic wealth strategy during volatile times. Professional guidance can assist in creating the necessary structure that allows focus to remain on important life events and personal health.

The financial advisors of LGT are dedicated resources to help alleviate the burden of planning for your future in order to enjoy the greatest quality of life.