New rules on the way for leases and contractors 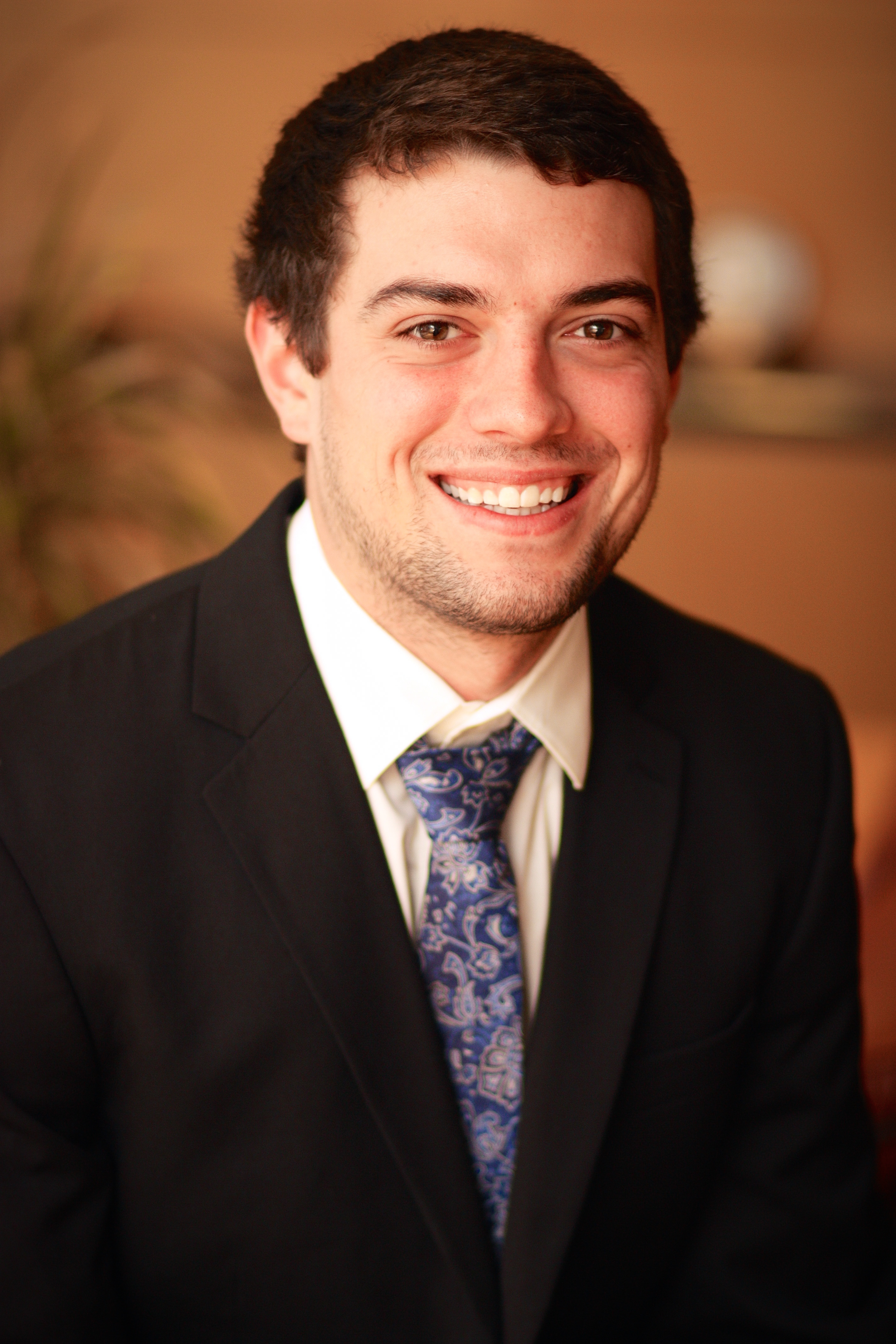 In February 2016, the Financial Accounting Standards Board (FASB) issued Accounting Standards Update 2016-02, Leases (Topic 842), which made significant changes to lease accounting. These new rules are in effect for private companies with fiscal years beginning after December 15, 2019, in other words, 2020 for companies with a calendar year end. While publicly traded business entities are already using the new standard, it’s worth noting that there has been strong support from the AICPA to delay the implementation date at least one year, meaning that private business entities with a calendar year-end would not have to adopt the new standard until 2021, though any potential delays are still pending. The FASB discussed this delay in their July 17, 2019 board meeting, with an exposure draft being released on August 15, 2019. Exposure drafts have a comment period of 30 days, which ended September 16, 2019; therefore we are currently awaiting the results of that comment period.

If your company follows generally accepted accounting principles (GAAP) it’s time to start preparing for the new standard if you lease real estate, equipment, vehicles, or other property. This new standard will impact both the assets and liabilities recorded on your balance sheet; therefore, the new rules may affect the financial ratios that lenders and sureties use to evaluate your business’s financial health, especially when comparing them to prior years.

To increase transparency and financial statement comparability, the new standard requires nearly all leases to be recorded on the balance sheet, with an exception for some leases with a term of less than 12 months. The new guidance retains the distinction between finance leases and operating leases, similar to the capital and operating lease distinctions in the previous guidance. Under both finance and operating leases however, the lessee records a right-of-use asset that reflects the value of its right to use the leased property during the lease term, as well as a liability that reflects its obligation to make lease payments. The distinction between an operating lease and a finance lease is the recognition of lease-related expenses on the income statement.

When determining whether or not you have an operating or a finance lease, there are five questions that must be considered. You will notice that these are very similar to the consideration under the previous guidance of an operating vs. capital lease.

Below is a brief summary on how each type of lease is accounted for:

While these general rules will apply to a “standard” lease, there are several carve outs and practical expedients that can be taken, especially for privately-held companies. This can help make the implementation of this new standard less burdensome. It’s recommended that you consult with your CPA to discuss how.

Will you be viewed differently?

If your company has significant operating leases, it’s important to talk with your lenders and sureties about the potential impact that the new lease standard will have on you financial statements. Keep in mind that moving existing leases onto the balance sheet merely changes the way these leases are reported. It doesn’t change your company’s underlying economics, and most lenders and sureties understand this. However, if discussions aren’t occurring now, a sudden and unexpected increase in liabilities may make your balance sheet appear weaker, and cause concerns for both lenders and sureties. It’s important to start these discussions as soon as possible so that everyone is on the same page.

If your company’s financing agreements contain financial covenants that are tied to debt to equity levels, or other ratios that take into consideration the amount of  debt a company holds, you should evaluate the impact of the new standard on these key financial ratios, because in some cases, increased liabilities can cause you to violate loan covenants.

As you discuss loan covenants with your lenders, ask them to consider building some flexibility into the covenants to avoid violations triggered by future changes to accounting standards. For example, some covenants provide that, if implementation of a new accounting standard changes a financial ratio, either 1) the change won’t be deemed a violation, or 2) the parties will be required to renegotiate the covenant.

If your construction business is engaged in significant leasing activity, work with your CPA to review your leasing arrangements and evaluate the impact of the new lease standard on your company’s financial statements. In addition, contact your lenders and sureties before you implement the new standard to discuss potential changes to your company’s balance sheet and ensure a smooth transition.