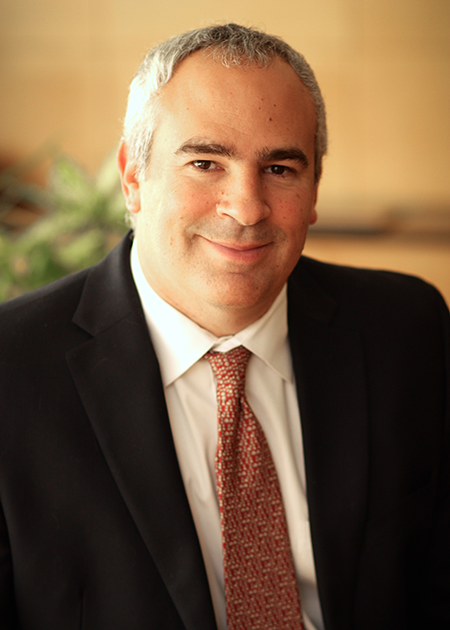 President-elect Joe Biden has publicized various aspects of his tax plan once he takes office in 2021. This article summarizes those proposals as they stood heading into the election and their impact with respect to estate and gift taxes.

Currently, under the “step-up in basis” rule, heirs receive a basis in inherited assets equal to their full market value at the time of the decedent’s death for income tax purposes as well as estate tax purposes. Accordingly, if an asset has appreciated in value since its acquisition by the decedent, that increase in value permanently escapes capital gains tax.  If the heir subsequently sells the asset, the heir’s taxable gain only equals the increase in value subsequent to the decedent’s death.

Due to the legislative process used to pass the TCJA, the Act had to comply with certain budgetary constraints. Accordingly, certain changes made by the TCJA will sunset (expire) at the end of 2025. Specifically, absent any legislative action, the 2026 exemption amount will automatically revert to $5.6 million in 2018 dollars (likely about $6.5 million in 2026).

For most taxpayers, the most potentially important change is not with respect to the estate tax exemption amount or rate, but rather the proposed repeal of the “step-up in basis” rule. If the rule is repealed, heirs would receive the decedent’s carryover basis in inherited assets and would owe income tax on all of the gain subsequent to the decedent’s acquisition of the assets. Further, if the decedent’s assets were depreciable assets placed into service, the beneficiaries would not enjoy the ability to offset income by depreciating any assets using a stepped-up basis. As a practical matter, heirs may have difficulty providing records to support any carryover basis, and may end up liable for tax on the entire gain. Lastly, there is the possibility that the decedent’s death could be treated as a realization event, triggering income tax for heirs even if they do not sell the inherited assets (although that tax would result in a stepped-up basis).

While the step-up in basis rule naturally provides significant benefits to very wealthy individuals passing down appreciated assets, it is also of great significance to less wealthy taxpayers whose original tax bases have been reduced by depreciation even while the assets’ values have risen (like real estate buildings).

What to Do Next

With the continuing uncertainty about who will control the Senate, and therefore the ability of President-elect Biden to enact his proposed tax changes, it is impossible to say with any certainty which of the above proposals are realistic and which ones will never come to pass. At the very least, the odds of the TCJA’s estate tax provisions being extended are very slim.

Anyone who would face an estate tax burden under the potential lower exemption amounts should consider tax planning, whether it be making lifetime gifts or utilizing special purpose trusts to make gifts while allowing the transferor some control of any gifted assets during his lifetime. Because other proposals beyond the scope of this article would make changes to capital gains tax rates and rules, it is impossible to offer much in the way of specific planning ideas without understanding the specific facts applicable to each individual taxpayer.

If you would like to discuss further, please contact any one of our tax professionals and we can help you put together a plan that will help you going forward.