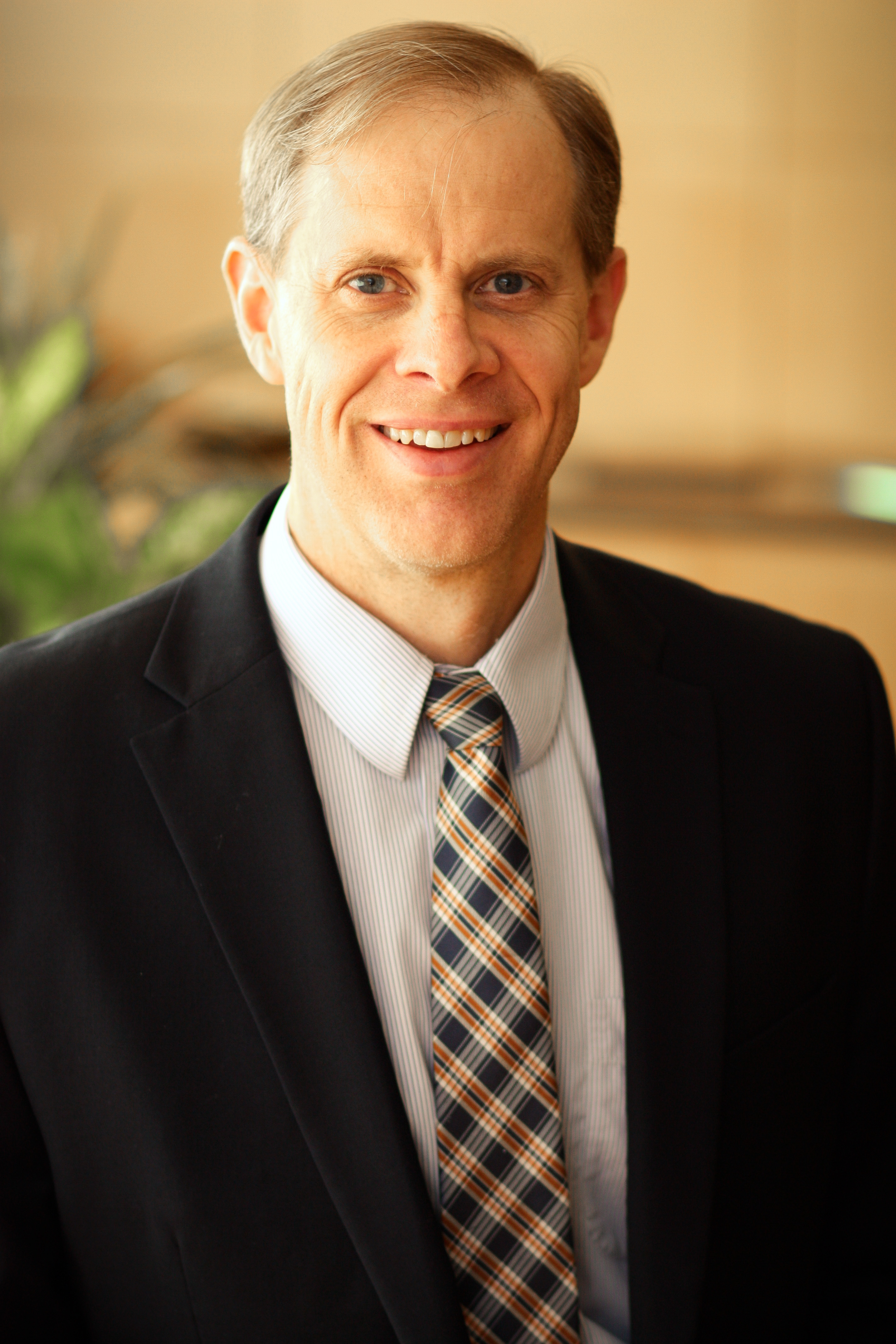 Kevin Warneke, CPA survived the Y2K Scare and decided to start a new job on January 3rd, 2000 as an entry level member of the audit team. After working hard for 21 years he is the partner overseeing all of the firm’s accounting and consulting services.

Kevin knew this was the firm for him when he interviewed in November 1999. He was so impressed with Lane Gorman Trubitt and its values that he canceled his interview with a rival accounting firm. He hit the ground running, and two decades later he still is.

“Running” is appropriate for Kevin in both his personal and professional life. Before he turned 40, he decided to start running to lose weight. By the time his birthday arrived, he had lost 65 lbs. His healthy hobby turned into a marathon-running habit. When asked about it he says:

"I started running the year I was turning 40 to lose weight; lost 65 pounds by my 40th.  That was 11 years ago.   I have run 14 full marathons, close to 20 half marathons.  I have run the Boston Marathon four times, Chicago and NY marathons one time each, Big Sur Marathon, Dallas a couple times."

He will also tell you that he is unlucky with his choices and to never book a vacation where he is signed up to run. Having to cancel his Boston marathon this year due to COVID is just the beginning, he was scheduled to run the New York marathon when Hurricane Sandy made other plans, and he received a cancellation notice for the Dallas marathon the one and only year it was iced out.

His commitment to health runs into his professional life; he serves as the head of the health care niche. His years of working with practices and managed care facilities of varying sizes has given him the compassion and knowledge to be the strength and power behind successful medical financial management.

He also works with David Ovesen, the man who hired him, with the not-for-profit niche. The love of the clients and their unique missions has always drawn him to not-for-profits.

He credits his desire to serve to his training with the Emerging Leader Academy. Their guidance shifted him from a job mindset to career focused. He sees his leadership position leading the Accounting and Consulting Services (ACS) department as an important mile marker in his career. When discussing ACS he says:

“It has made me think beyond mastering tasks and deadlines and move to strategic development and vision. It has allowed me to see the bigger picture.”

Kevin is not done with his marathon at LGT. With a retirement finish line quite a ways out on the horizon, he looks forward to moving his department into the new era of cloud-based accounting services. With the advancement of technologies in the area of accounting (i.e. Artificial Intelligence), Kevin sees the way LGT serves clients shifting. He is preparing the company to be equipped and ready for those changes.

Join Kevin in welcoming in the new era to your practice. Reach out today and find out how our ACS department can help you.