What can you do about the opioid crisis? 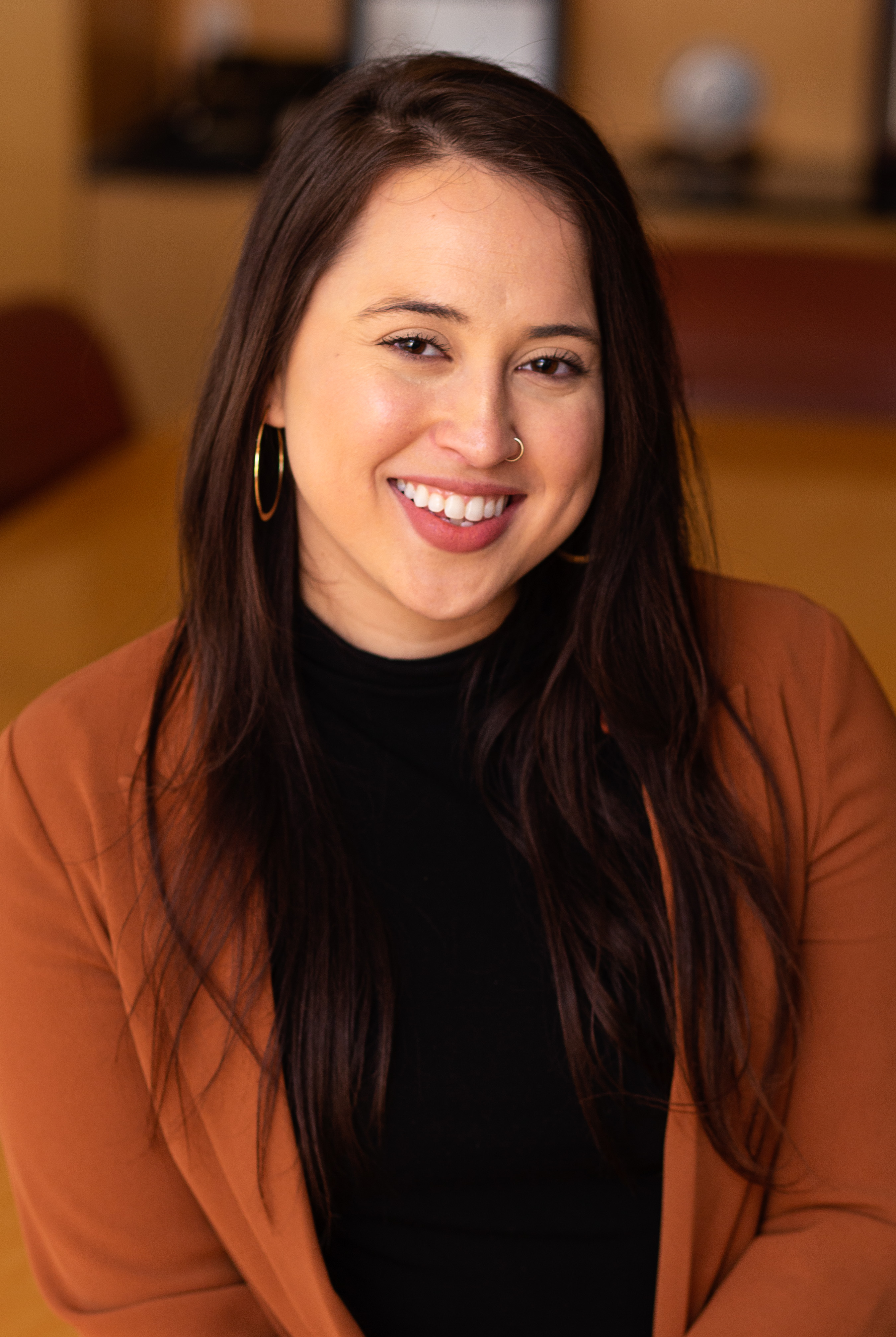 According to the Centers for Disease Control and Prevention (CDC), about 130 people die every day in the United States from opioid overdoses. As these numbers continue to rise, the misuse of and addiction to opioids has become a national crisis.

The first wave of the crisis began in the 1990s with a surge in the prescription of opioids. Significant overdose deaths related to heroin began to rise in 2010, and by 2013, deaths involving the overdose of synthetic opioids had increased significantly.

Although individuals need to take responsibility for their own health and addictions, two primary groups have been blamed for the epidemic: 1) manufacturers of opioids and their marketing teams, and 2) physicians, for overprescribing opioids. However, synthetic and illegal opioid use cannot be wholly blamed on physicians or pharmaceutical companies.

The federal government has taken some measures to fight the epidemic. In September 2018, the U.S. Department of Health and Human Services (HHS) awarded more than $1 billion in opioid-specific grants to help fight the crisis and support the HHS’s Five-Point Opioid Strategy, which was launched in 2017. Those five points include improvements in:

Opioid manufacturers — particularly Purdue Pharma, which markets Oxycontin — have been the target of lawsuits by local and state governments. One argument in these lawsuits, that are also targeting pharmacies, is that pharmacies and drug distributors were aware they were selling too many opioid pills but did nothing about it.

It is important to be aware that some states are beginning to tie opioid deaths to the physicians writing the prescriptions. In California, a physician’s patient died from an overdose of methadone and Benadryl. Because the doctor had written the patient’s last methadone prescription, he was given two weeks to provide a summary of the care provided as well as a certified copy of the patient’s medical record. He faced the possibility of fines up to $1,000 per day if he didn’t comply.

What should physicians know, and do, about the opioid crisis?

Remember, patients need to be educated on the effects of opioids, the importance of not allowing other people access to them, and the overall dangers of opioid addiction. Some doctors use patient pain management contracts to help ensure that patients aren’t selling or giving away their prescriptions. They also might require patients to visit regularly for urine tests and pill counts. Some patients may need to be referred to addiction programs, such as Alcoholics or Narcotics Anonymous, as part of their treatment as well.

Patients typically fall into one of three categories:

People in the first two categories may require a great level of evaluation to determine which one they fall into.

Finally, be aware of various local, state, and medical association policies regarding opiates. For example, the AMA House of Delegates adopted policies at the 2018 AMA Annual Meeting regarding opioid agonist, a substance that initiates a physiological response when combined with a receptor, or partial agonist therapies. Doctors at the University of Chicago Medicine system are also developing approaches that include customizing care, cutting the supply of opioids that could be diverted, and increasing access to medication-assisted treatment.

Unfortunately, the opioid crisis shows little sign of going away anytime soon. Physician practices can play an important role in diminishing its impact and helping those afflicted get the help that they need.

LGT is here for all of your healthcare practice's accounting needs. Your numbers are our passion.

© LANE GORMAN TRUBITT, LLC. All rights reserved. LGT is a member of the Leading Edge Alliance.