Meghan has more than eleven years of public accounting experience. Her duties include supervision and training staff, researching tax issues and preparation of returns. She has extensive experience working with automotive dealership clients and is a member of LGT’s specialized Dealer Services Group.

Going green: How to run a sustainable dealership 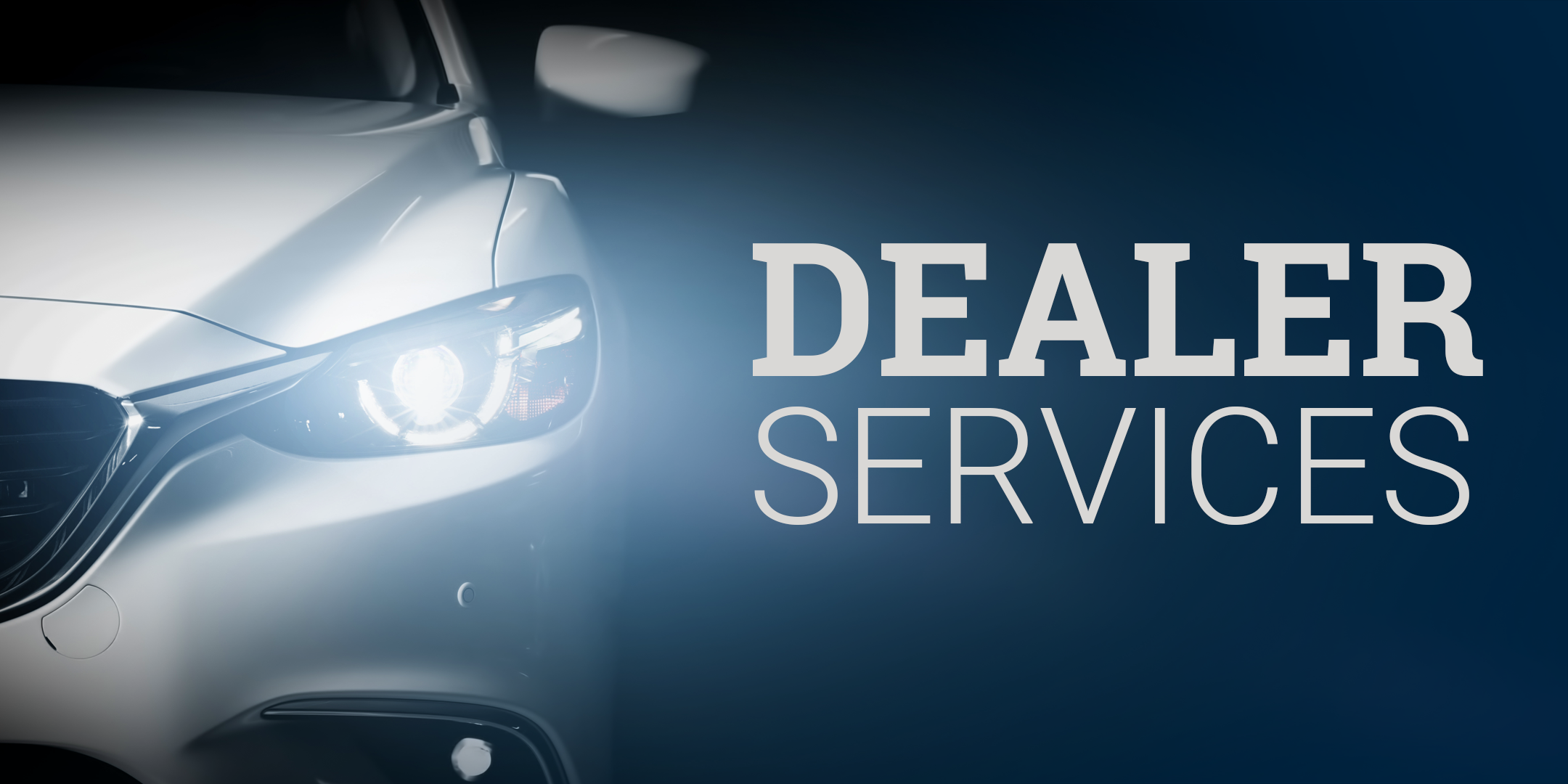 As we become more conscious of our impact on the planet, businesses in many industries are adopting more environmentally friendly practices. This includes proactive auto dealerships that use more efficient renewable energy sources and reduce overall energy and water consumption.

If you travel for business, you will want to ensure that the expenses you incur while doing so are tax deductible. IRS rules are strict, and improperly substantiated deductions can cost you.

The Bipartisan Budget Act of 2015 signed into law on November 2, 2015 has gathered a lot of attention lately for its purpose to help the U.S. government avert financial obligations by raising the discretionary spending limit. However, there are several other important pieces of this legislation of which to take note. Under this act, one of the government’s goals is to simplify the rules for auditing partnerships and ease the administrative burden of performing the audits along with collecting any additional tax that may result.